From: Voice of America 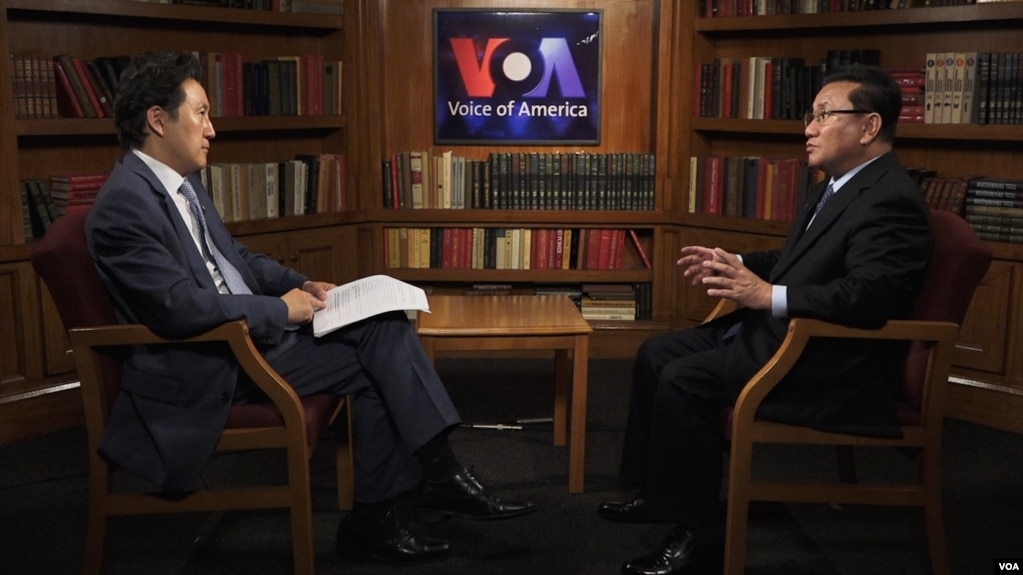 Because banking activities are severely restricted due to heavy sanctions imposed to curb its nuclear weapons development, North Korean officials must open bank accounts under false names in order to trade.

“Along the same lines, Daehung had to put a halt to its drug production and export 25 years ago,” he added, emphasizing that counterfeit drugs, cigarettes and money, all of which provide the North Korean regime with hard-currency income, are not handled by Office 39, but by other special units.