“You people are being flooded by illegal tobacco.” 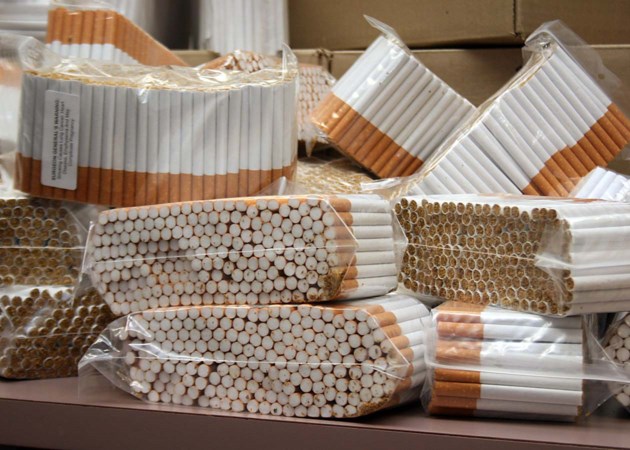 As determined by OCSA, here are Ontario’s top 10 sites for illegal tobacco use in 2016:

What is the Role of the Canadian Government in Fostering Smoking? Part 1 of an Investigative Series

The Superior Court of Quebec has determined that the major Canadian tobacco companies, Imperial Tobacco, JTI Macdonald, and Rothmans, Benson & Hedges, are to pay $15 billion in health-related damages. The court examined many issues regarding tobacco companies and smokers but a key issue remains unexamined—the role of the Canadian government in fostering smoking, particularly among adolescents too young to legally smoke.

One on hand, Health Canada very strongly warns against smoking. On the other hand, the government agency states that

There is an important distinction between the traditional and non-traditional use of tobacco as one is respectful of First Nations customs, the other being dangerous and harmful.

KINGSTON, Jamaica — Local cigarette distributor Carreras Limited has raised additional concerns about the influx of counterfeit cigarettes that are still making their way through Jamaican ports.

The organisation, in an advisory Monday, recognised the efforts of the Jamaica Constabulary Force and the Jamaica Customs Agency, which it said have been effective in stemming many of the illicit trade channels.

In July 2015, Victoria put the Corrections Smoke-Free Prisons Act into effect. The legislation prohibits smoking in all prisons across the state, which led to a spate of violent riots, most notably at the Ravenhall Remand Centre. That particular riot lasted two days and caused an estimated $10 million worth of damage. Still, the government didn’t budge.

My friend Mikey was recently released from Barwon’s maximum-security prison, where he’d applied the same entrepreneurial skills that landed him in prison in the first place. Basically, Mickey had figured out how to make fake cigarettes and was selling them at a premium.

Are These Newport Cigarettes Real or Fake?