The bust in Canada is part of cigarette scheme linked to motorcycle gangs and organized crime. 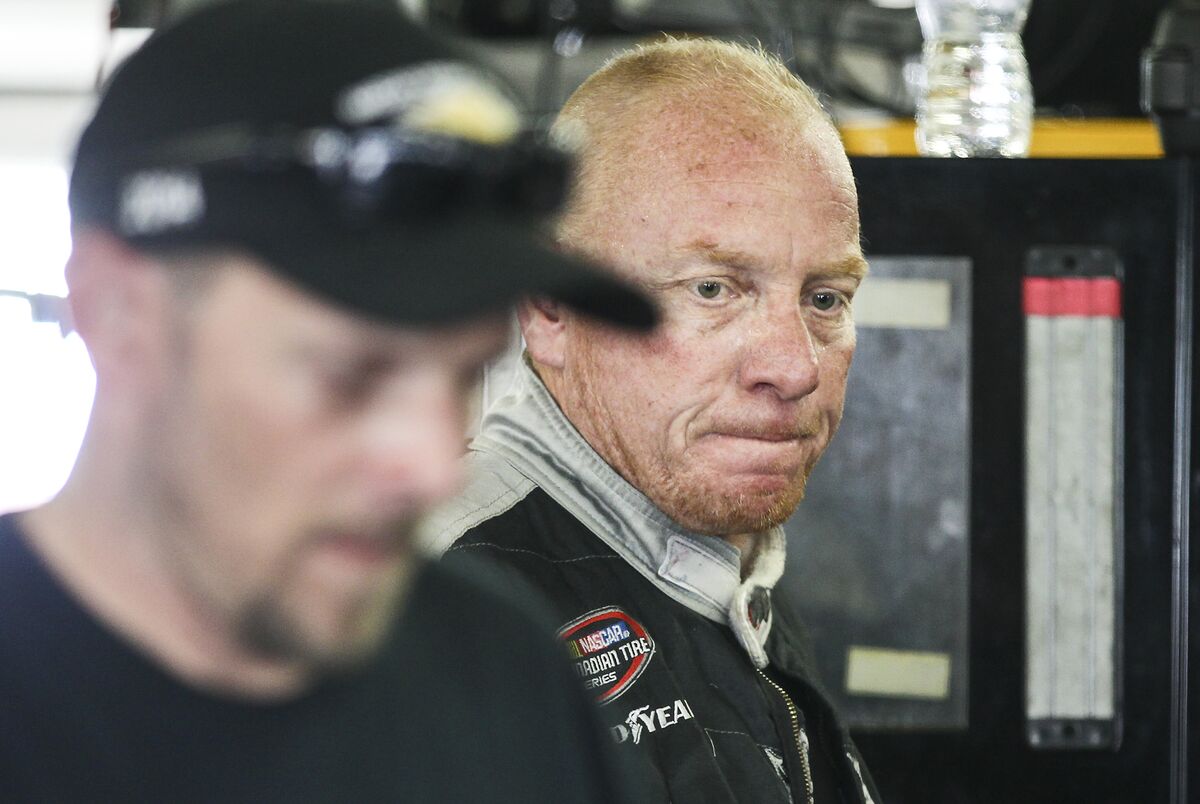 Nascar driver Derek White was among almost 60 people targeted by Quebec and Ontario police in the biggest tobacco-smuggling bust in North American history, according to law enforcement officials.

Authorities said some of the suspects arrested early Wednesday have links to biker gangs and organized crime, buying tobacco in the U.S. and illegally importing it into Canada through three border crossings. The tobacco was ultimately sold on the Kahnawake and Six Nations reserves, according to police.