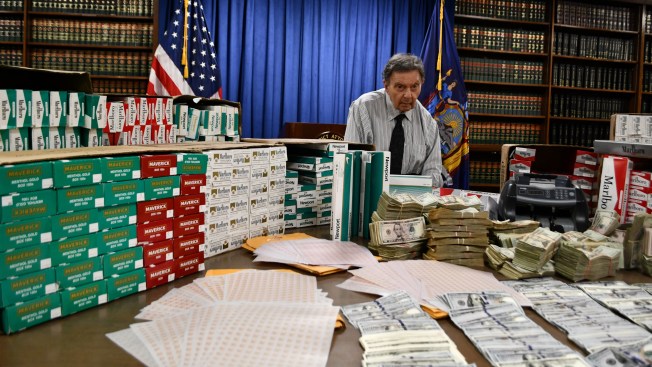 A group of smugglers made millions of dollars in illegal profits by buying cheap cigarettes outside of New York and selling them in-state with counterfeit tax stamps, prosecutors said.