The newly expanded conference is a continuation of the annual Cybersecurity Framework Workshops of the past, with addition of the topics and stakeholder groups associated with NIST projects such as Risk Management Framework, Supply Chain Risk Management, and Privacy Engineering.

In recent months, new privacy rules have gone into effect in the European Union and have been adopted by state of California. Is it time for U.S. privacy legislation at the federal level? On July 26, the Center for Technology Innovation hosted a panel of experts from think tanks, industry, and trade groups to consider this question. CTI Fellow Nicol Turner-Lee moderated a discussion that featured Nuala O’Connor of the Center for Democracy and Technology, Karen Zacharia of Verizon, and Melika Carroll of the Internet Association. The panel covered what they would want to see in federal privacy legislation, why not all data should be treated the same, privacy enforcement mechanisms, and cultural differences in attitudes toward privacy. 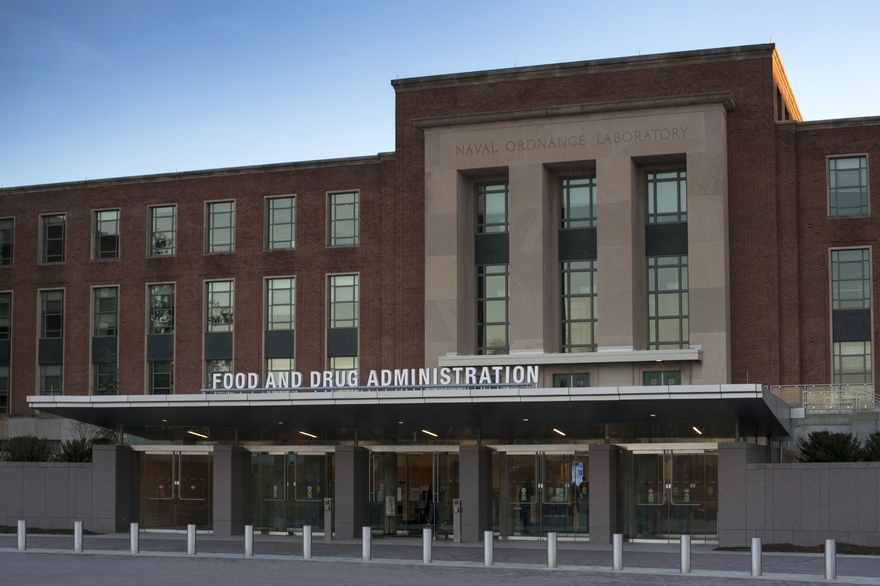 The agency makes it clear that acceptance depends on the ability to verify the quality and integrity of EHR data. (FDA)

The FDA recently finalized an eagerly-awaited guidance on the incorporation of electronic health records and real-world data into clinical trials and product submissions, including the use of patient medical histories, pharmacy records, radiology scans and lab test results from routine care, including from foreign clinical sites.

“Our goal in releasing this document is simple: to provide U.S. industry and the public with the latest unclassified information on foreign efforts to steal U.S. trade secrets through cyberspace,” said William R. Evanina, Director of the NCSC. “Building an effective response to this tremendous challenge demands understanding economic espionage as a worldwide, multi-vector threat to the integrity of both the U.S. economy and global trade.”

With help from Eric Engleman and Steven Overly

EU JUSTICE CHIEF SIZES UP U.S. TECH OVERSIGHT — POLITICO Pro’s tech editor, Eric Engleman, joined his POLITICO Europe counterpart Nicholas Vinocur in Brussels this week for an interview with Vera Jourova, the European Union justice commissioner. She gave an update on Europe’s sweeping new privacy law — saying the first enforcement action could come as soon as this year— and revealed that the EU will soon move to rein in online political advertising, a debate that is already raging here in the U.S. Here are some additional highlights from Jourova and others: