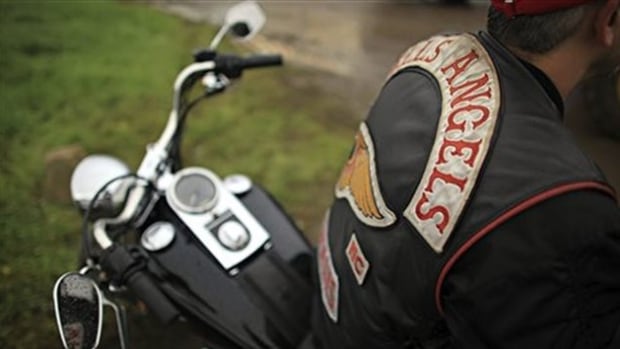 The face of organized crime is changing and becoming vastly more dangerous as it merges with terrorist organizations and extends its economic tentacles. Professor Louise Shelley of George Mason University described the evolving nature of crime, “At the end of the 20th century, a new phenomenon appeared—the simultaneous globalization of crime, terror, and corruption, an “unholy trinity” that manifests itself all over the world.  . . . it is a distinct phenomenon in which globalized crime networks work with terrorists and both are able to carry out their activities successfully, aided by endemic corruption.”[1]

In a new in-depth report, the Canadian Broadcasting Corporation detailed the reemergence of Quebec chapter of the Hells Angels, the province’s most notorious biker gang.[2] Unless the US Drug Enforcement Administration delays its October 1st ban on kratom, the agency will provide the resurgent Canadian crime organization with a lucrative new trade, the smuggling of kratom in to the US. As the CBC explains, “as scores of gang members are being released from prison, organized crime experts say the Hells are not only seeking to reassert control of their traditional illegal enterprises. They are also branching into new businesses and trying to reinvent the way it operates.”

Welcome to the future of the kratom trade. Kratom will remain legal in Canada irrespective of the US ban. Unless the DEA delays its ban on kratom so that substance control policies are coordinated on both sides of the border, criminal gangs can be expected to exploit the financial opportunities presented by the kratom ban in a move that that will bring violence to both sides of the border.

National security and bilateral agreements between the US and Canada requires that substance control policies be coordinated on both sides of the border.