Crackdown on baby gangs of Naples

The conditions that de Luzenberger describes are not new. Nor is the involvement of children in criminal activity. Photographs from the beginning of the 1900s onwards show children selling contraband cigarettes, a local “industry” that one smuggler kingpin of the 70s described as being as important to the city of Naples as Fiat was to Turin. But while petty crime among children struggling to survive has always been as common in Campania’s capital city as it was in Dickensian London, the widespread use of minors as drug runners, and in some extreme cases even killers, began in the mid-1990s. With many of its members in jail as a result of government crackdowns, the Camorra began to systematically use children under fourteen, because minors were immune from prosecution. 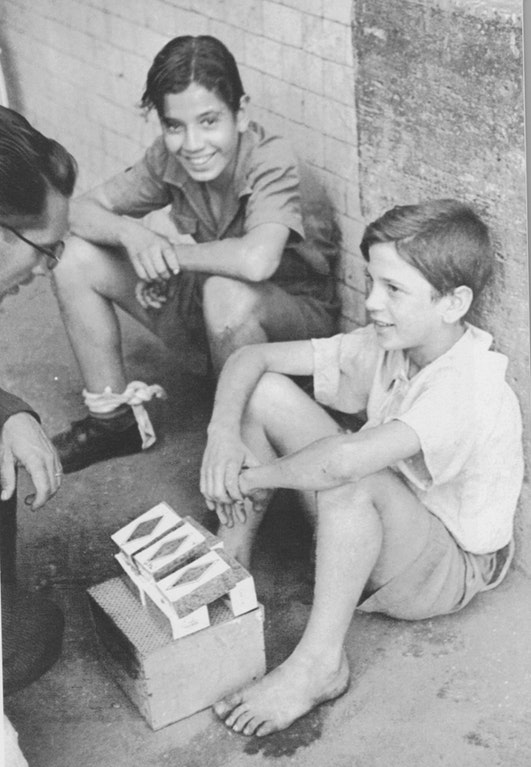