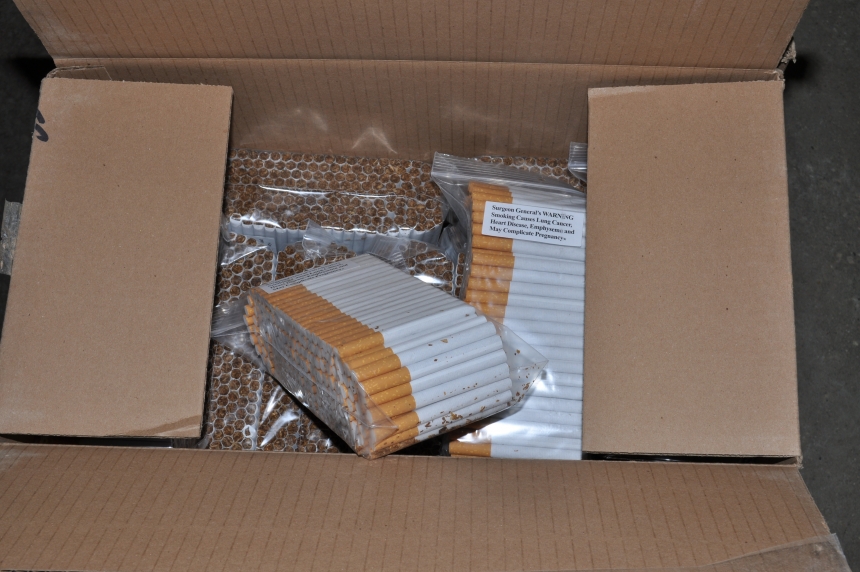 A Saskatchewan woman is facing over $63,000 in fines after pleading guilty to illegal tobacco charges.

Monique Blanche Milliken of Beatty, Sask., was arrested in April 2017 after RCMP found about 200,000 illegal cigarettes and $5,000 in cash during a traffic stop.