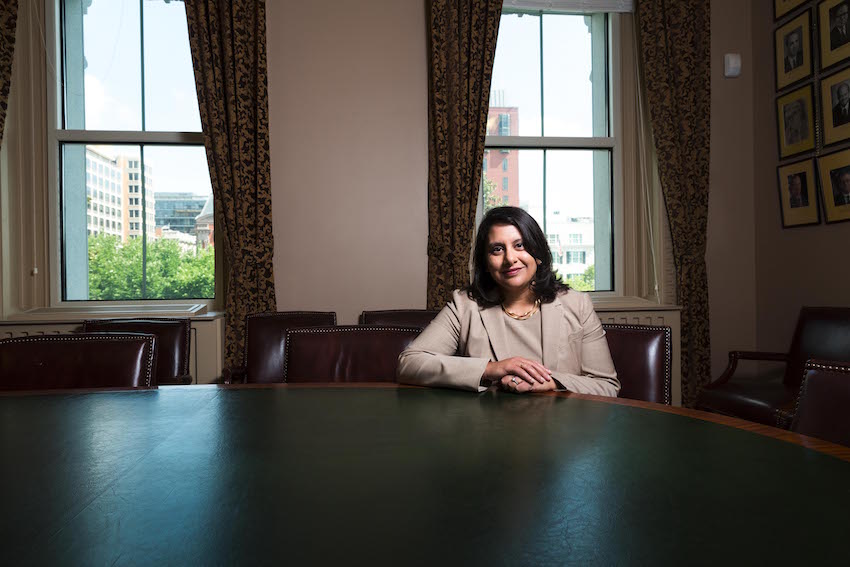 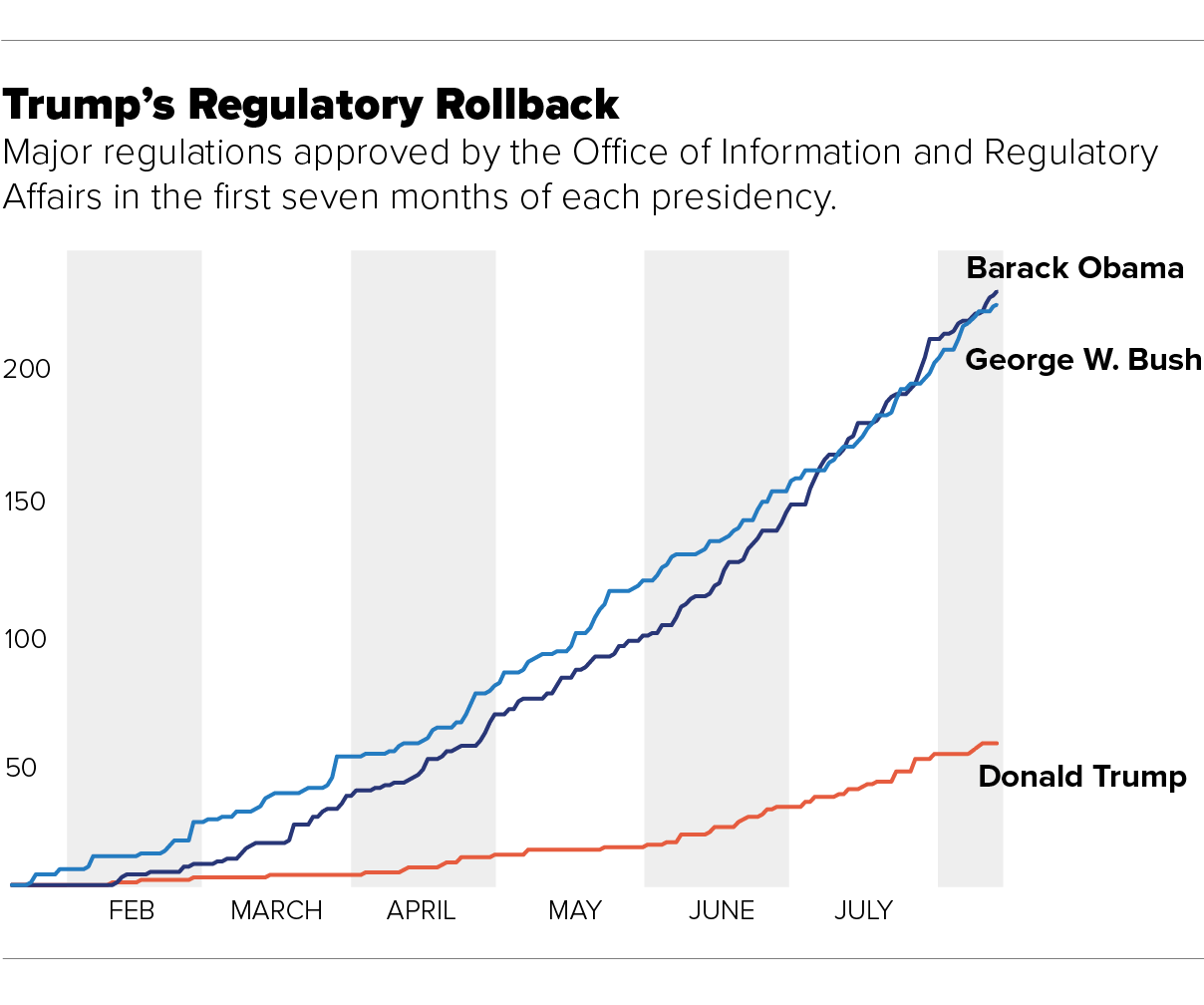 Whether or not that theory gets tested, her fingerprints will be all over Trump’s deregulatory agenda. As head of OIRA, Rao will scrutinize all significant regulations the Trump administration proposes, ensuring that agencies stick to the White House’s agenda. She is also responsible for implementing Trump’s executive orders directing agencies to repeal two regulations for each significant one they issue, and to draw up plans for regulatory reform. For Rao, who spent a year working in the George W. Bush administration and later fought to rename George Mason’s law school in honor of the late Supreme Court Justice Antonin Scalia, the appointment puts her in a prime position to actually slash what she calls the “regulatory burden.”